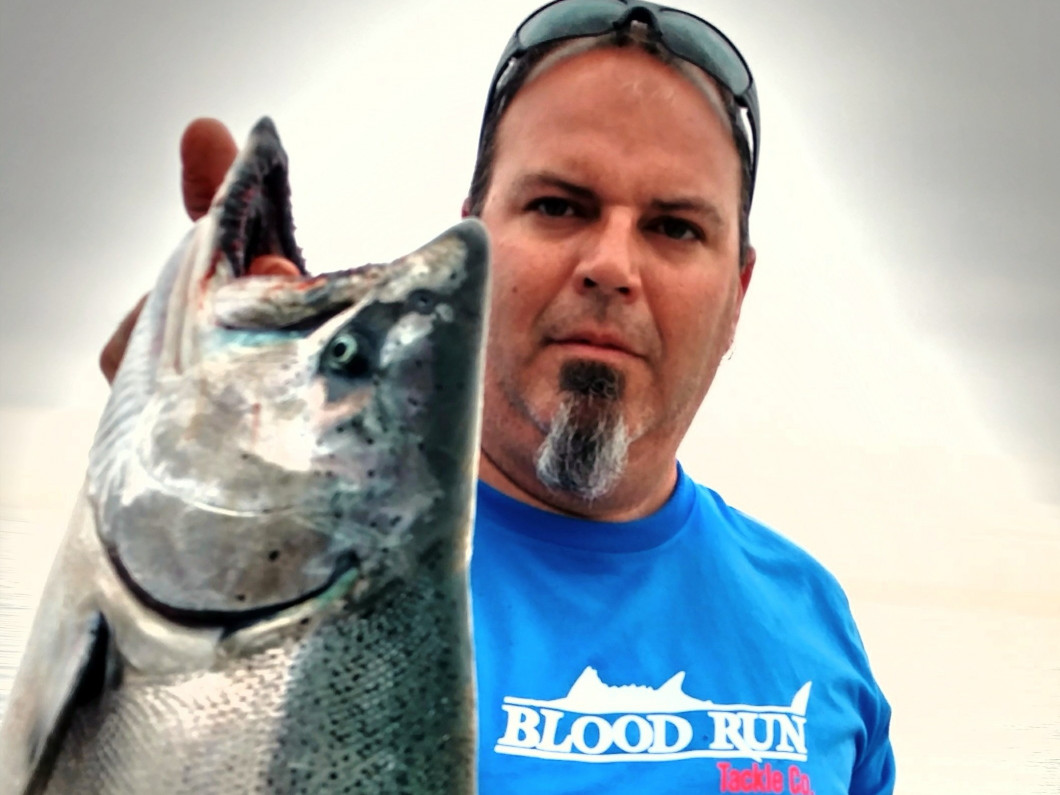 Captain Rob Westcott is a Lake Ontario charter captain specializing in big water trolling for Trout and Salmon. The captain owns and operates The Legacy  from the port of Sandy Creek in Hamlin, NY.

The captain maintains an active role in the fishery as part of a multitude of fishing organizations including being an IGFA captain, director of the Genesee Charter Boat Association, Sandy Creek Pen Rearing Coordinator, and Sandy Creek Shootout tournament committee director. He is also a standing member of LOTSA, ELOSTA, and NACO. He plays a vigorous role online as a moderator on the popular LakeOntarioUnited.com and GreatLakesFisherman.com online fishing forums.

Captain Rob loves the spirit of competition and has been very active in the tournament scene for about ten years now. With a handful of wins and numerous top ten’s, the captain has enjoyed the success with multiple tournament teams on Lake Ontario.